Technologies we use in PVD Coating 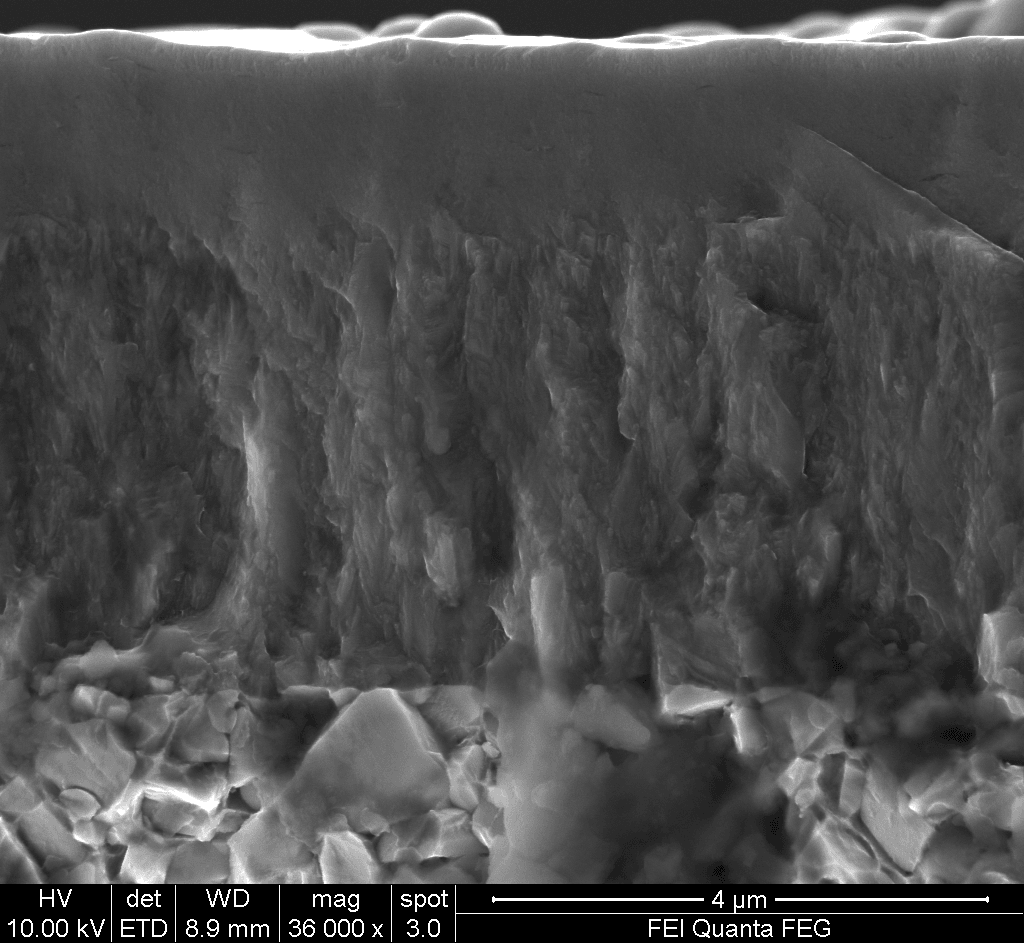 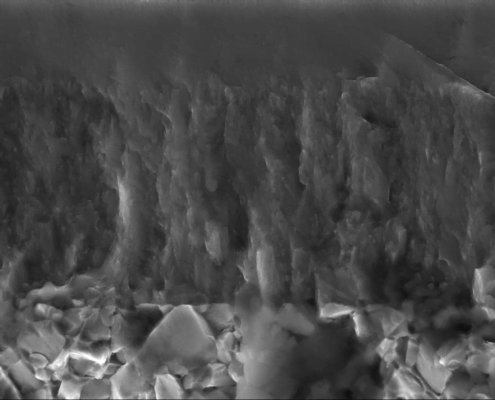 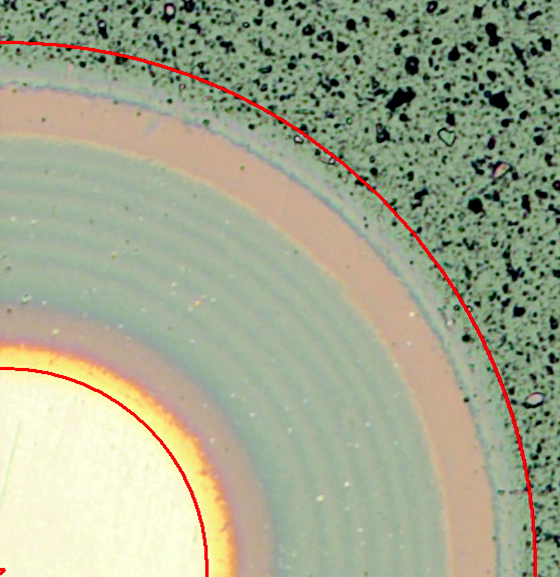 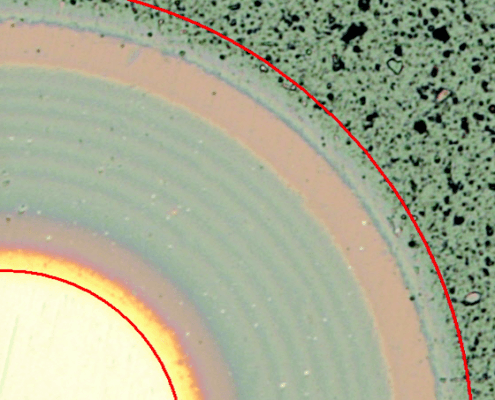 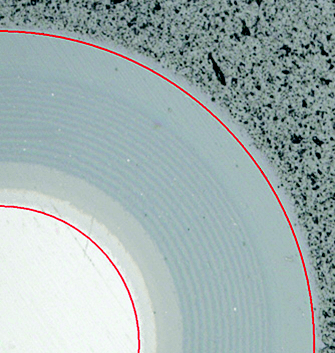 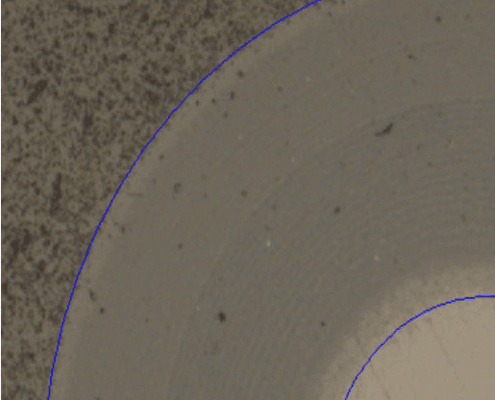 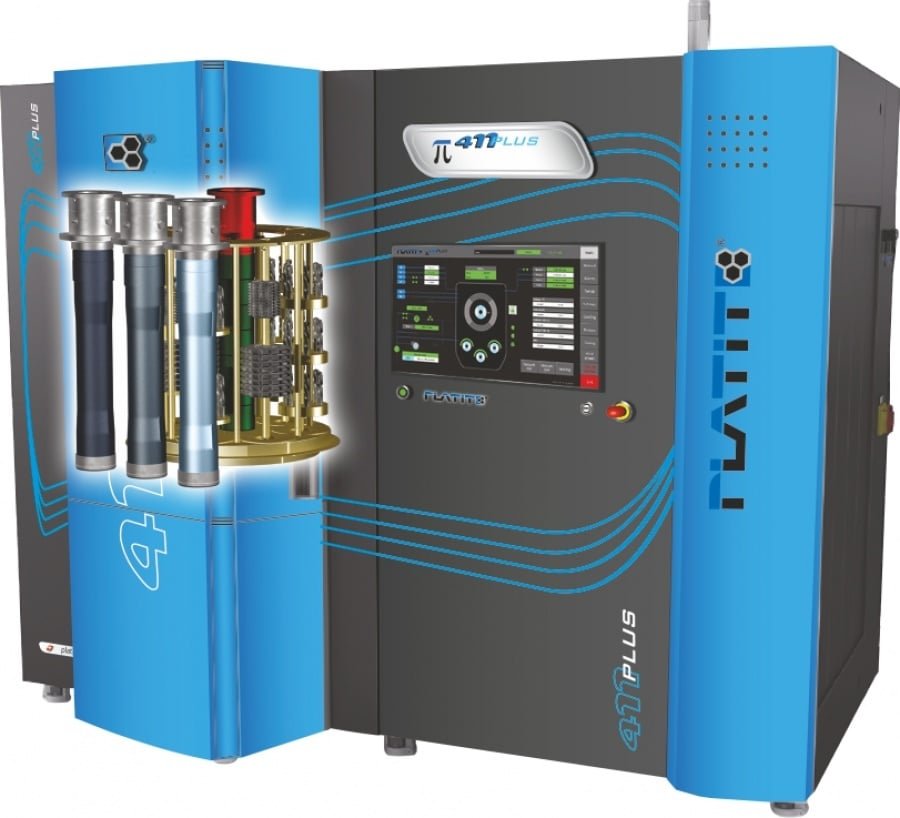 It is the world’s most advanced PVD coating system based on PLATIT LARC® AND CERC® technologies.

With its Side Zone Rotary Cathode and Central Rotary Cathode systems, PVD coatings with ultra-high structural density and superior mechanical properties can be produced.

The coating temperature can be selected, in the temperature range between 230 ° C and 550 ° C, and precisely controlled according to the type of base material to be coated.

In addition to the production of all monolayer, multilayer, nano gradient, nanolayer and nanocomposite coatings, it also enables the production of the most advanced technology special coatings called TRIPLE3 and QUAD4.

In addition to the basic traditional coatings, it is possible to obtain new generation coatings such as special nACo4, nACRo4, TiXCo4 and ALL4  of Platit Pi-411 PLUS system. These special series coatings offer nano-layer and nano-composite film properties simultaneously and provide outstanding high hardness, film strength and abrasion resistance properties. 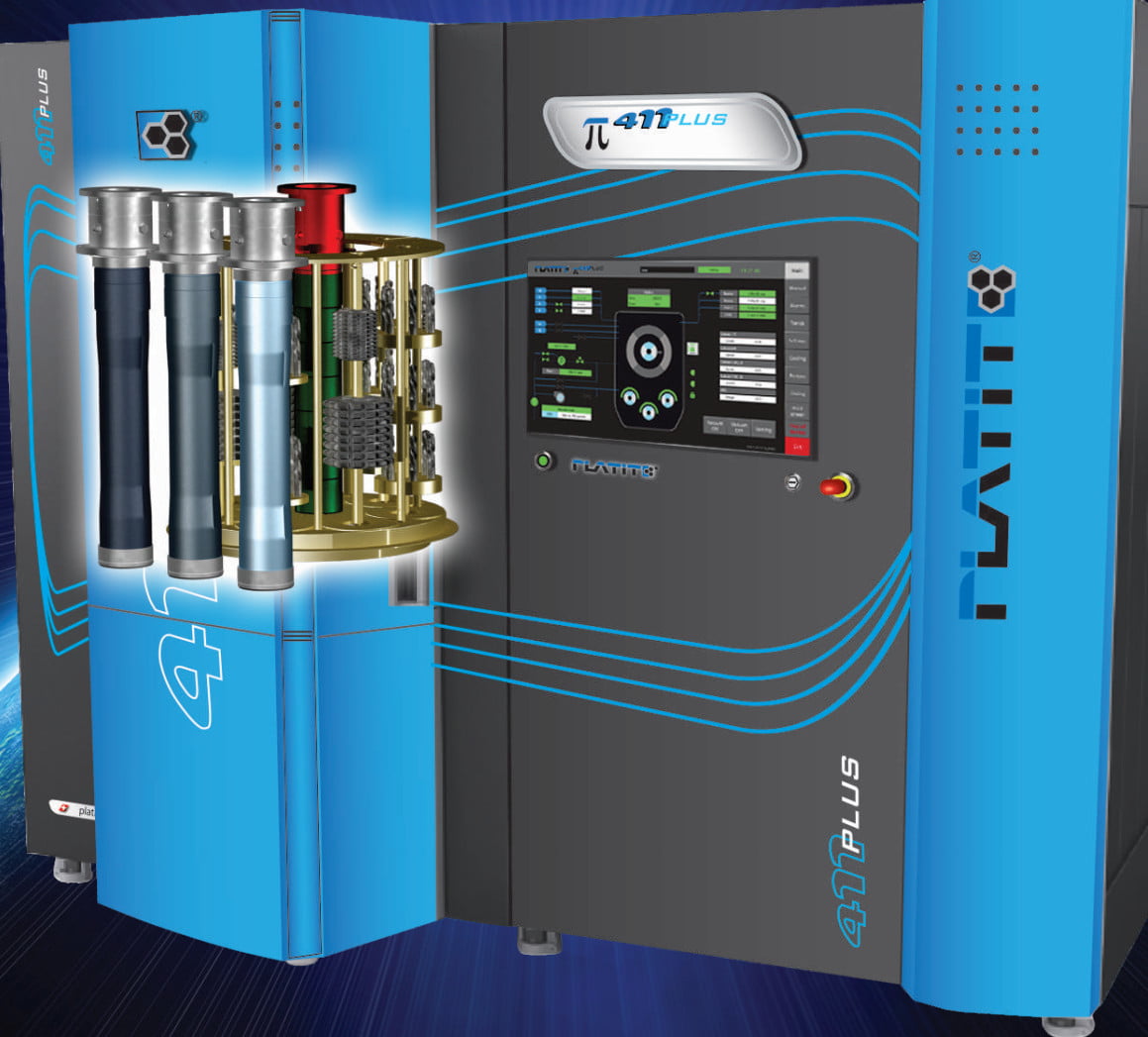 PLATIT Pi-411 PLUS is an extremely dynamic system. Due to its high ionization energy efficiency and improved coating growth rate, it is possible to perform production of high-quality coating in short cycle times.

The developed automation software of the system makes controls by taking measurements from more than 100 points during the coating process and keeps the coating system completely independent from human error by keeping each step under control. Thus, it can be possible to obtain reproducible and identical coatings at each coating charge. 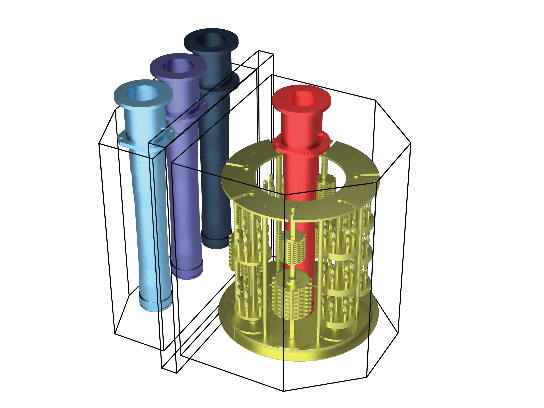 Our single edge-corner rounding measuring device with 3 µm. lens sensitivity is ready to use.

Through our new investment on Zoller PomSkpGo Measuring Device, we measure the effectiveness of the Drag Finishing process we carry out before PVD coating to your cutting tools.

In this way, we can detect the sharp corners and edges that are at risk of breaking during machining in advance and make the necessary intervention and maximize the performance to be taken from the cutting tool after coating. 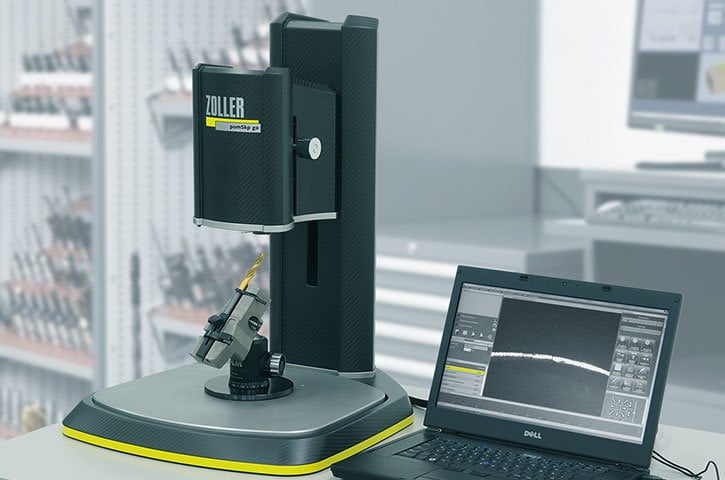 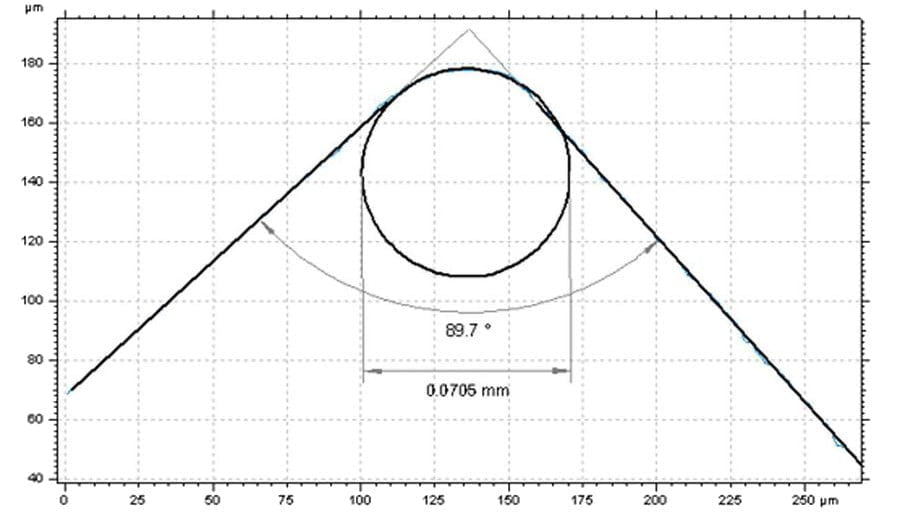 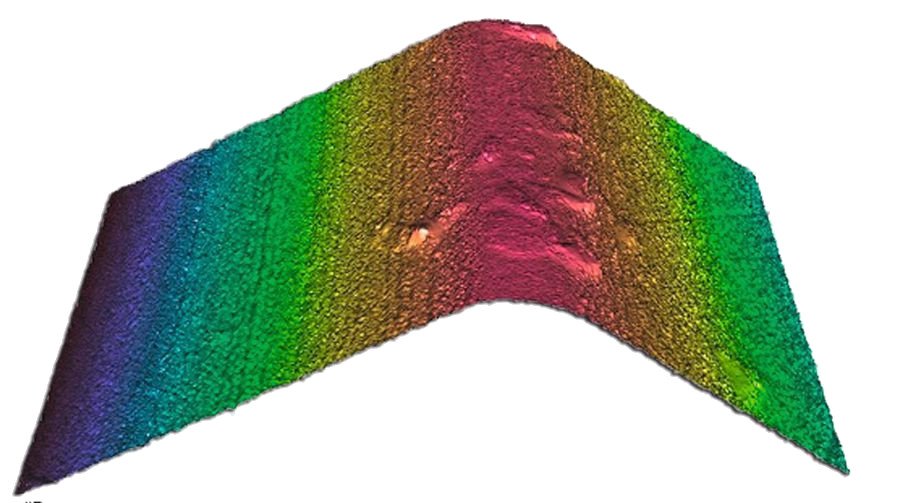