You are here: Home1 / Our Company – Titanit PVD Coating in Turkey

1989 Upon establishing the first PVD coating system from German Multi-Arc/Siemens technology InterAtom PVD 32 in Turkey, Titanit became the pioneer of the PVD sector in Turkish Industry.

1994 Titanit took part as the executive partner in the “NATO-Science for Peace” project, which was initiated under the leadership of Istanbul Technical University, Makina Takım Endüstrisi and Arçelik Companies. Aimed to bring an increased efficiency in the Turkish manufacturing sector through the use of PVD coated cutting tools and molds and made a significant contribution to the successful completion of the project.

1998 Expanded the machine park with Bulat PVD system in order to develop coatings with R&D.

2006 Bursa branch was opened, and for a special project necessary PVD coating machine investments were made.

2014 The investment regarding cooling and cleaning department was made from the German company Härte- und Oberflächentechnik.

2015 Titanit performed a technological cooperation with PLATIT, which is a pioneer in the production of PVD machines in the world, and brought Platit technology to our country with PL1001 and started the production of innovative coatings with superior features in Turkey.

2019 Leaving behind 30 years in the sector, the transition to Microsoft Dynamics Cloud ERP / CRM system was carried out and investments for Platit Pi411+ machine, which is known as the best PVD coating machine in the world, were made in the same year.

2022 Bursa branch moved to its new place under modernization studies and the machine park was modernized with modern Platit PL1011. Furthermore, as in the Istanbul branch, all processes were brought to a digitally monitorable and reportable level by using the cloud technologies in Bursa branch as well.

Our company, creating a synthesis to fulfill the market’s expectations through contemporary German and Swiss-based technologies, supports, as the industry’s 100% national capital company, the Turkish industry wherever tool-mold wear exists, and that causes critical financial losses.

OUR INDEPENDENT AUDITS MADE BY

To add value to the Turkish industry by closely following the developments in the world in terms of the PVD sector.

To develop and produce the most ideal coating for the sectors for which we provide service.

Expert and experienced in its subject

Our projects, which were successfully completed.

Our future is bright. 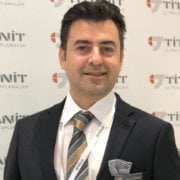 A graduate of Mt. Washington Coll. BBusSci & BBusAdmin. He has been in business for over 20 years. He gained his sector experience in the automotive aftermarket industry. He aims to move Titanit forward with professional and corporate principles. 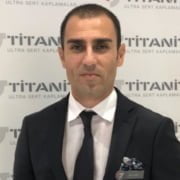 He graduated from the faculty of Metallurgical and Materials Engineering in ITU. He has nearly 20 years of experience in the PVD industry. He has been working to produce innovative solutions to the problems of companies in the manufacturing industry and to increase their efficiency. 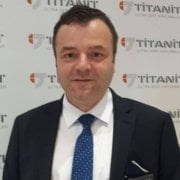 He graduated from the faculty of Metallurgical and Materials Engineering in ITU. He has nearly 20 years of experience in the PVD industry. He manages R&D projects for sectoral requirements. He has been performing works to develop innovative solutions and new products. 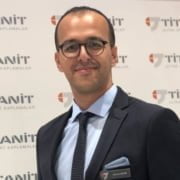 He graduated from Metallurgical and Materials Engineering in 9 Eylül University. He has been managing production and sales processes in the Bursa region for more than 5 years. He aims to carry out works that will meet the requirements of the industry applying an innovative and dynamic approach. 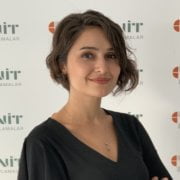 Graduated from 9 Eylül University, Metallurgy and Material Engineering Department. Experienced in sales engineering in different sectors for more than 7 years. Sets sights on sustainable customer satisfaction by fulfilling customer needs thanks to a proactive and analytical approach. 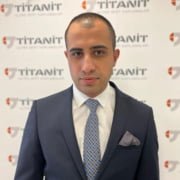 Graduated from İstanbul Aydın University, Mechanical Engineering Department. Experienced in PVD sector for more than 5 years. Makes improvements for decreasing the costs per pieces in the final products and the processes applied in different sectors. 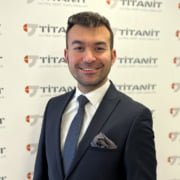 Graduated from ITU Metallurgy and Material Engineering Department. As well as production background, he was assigned in different RE&DE projects in the field of PVD. Manages the experimental and characterization procedures of the current and future planned projects. Continues to perform his works to develop innovative and recent projects needed. 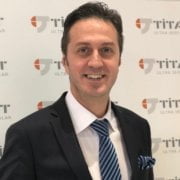 Experienced in hot sale and team management at Turkcell company for 13 years. Prepared for Titanit and PVD coating industry through internal trainings and started onsite selling process. In the past 7 years, he proved his success in the sector and is focused on further targets. 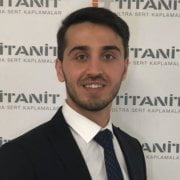 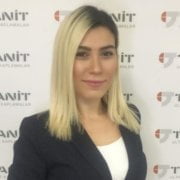 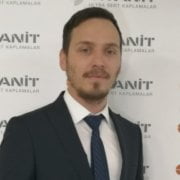 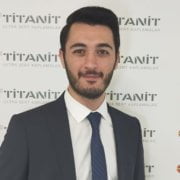 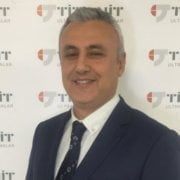 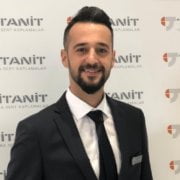 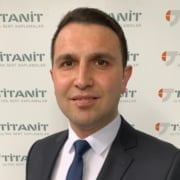 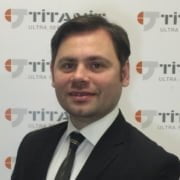 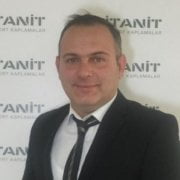 We are with you with our most accurate pvd coating solutions for your requirements.